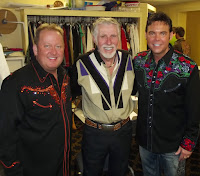 In 1976 Bob sold his share of the Baldknobbers Jamboree.

He then purchased some land further west on Hwy 76 and he and his wife Sue built an 1,800 seat theatre (the largest in Branson at that time) and the Bob-O-Links Country Hoedown was born.

Grand Country's Jamie Haage as Jim Dandy performed a classic Ronnie Milsap song and told of how his parents had taken him to see Ronnie Milsap perform on the opening night of the Bob-O-Links theatre here in Branson.

Talented songstress Kari Garrison (The Clay Cooper Theatre) joined Melody Hart and Jackie Brown on stage.  The audience, myself include, loved hearing these ladies beautifully sing the music of the Forester Sisters.

As usual the Grand Band did an outstanding job.  Host Mike Patrick talked about Larry Allred's black eye and told of Larry and Rob Blackburn's "adventure" at Branson's Little Hacienda Restaurant before the show. 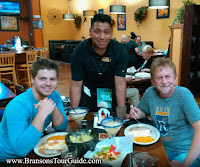 Larry made matters more comical when he mentioned using his Branson Guest Card for their free guacamole.  The bottom line is that you need to tune in to the show to see why these guys are so loved.

One person who can't get enough credit for his work behind-the-scenes in Chris Wainscott.  It seems that every time I notice and really like a subtle change in the show, Chris's name comes up. Way to go Chris!

It is amazing to me how show producer Mike Patrick has assembled so much talent in one place.  These performers and musicians work together like a machine and seem to get it right every time. 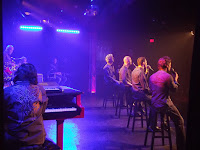 Another example of that is New South Quartet.  Once again, they were totally awesome. They are so smooth and easy to listen to.  If I sound like a fan, that's because I am!


Not only do their voices blend well together, so do they.  It's easy to see that these guys genuinely like each.  It's also nice that they let us all in to watch every Friday night at 10:30.

Below are some pictures from the night that include some backstage shots. 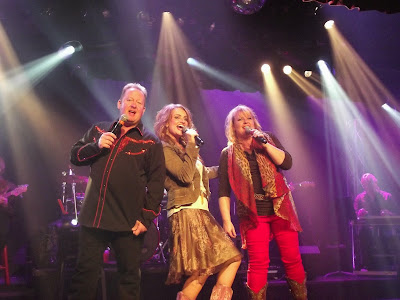 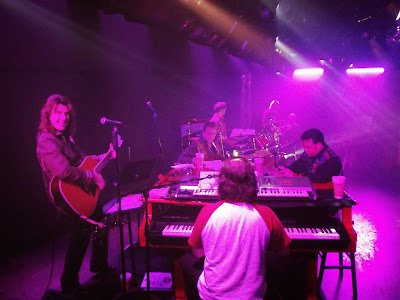 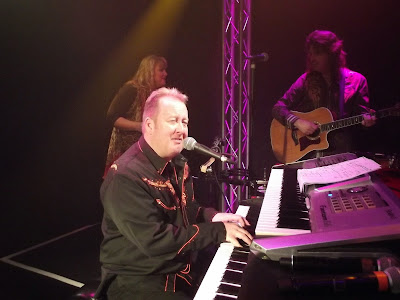 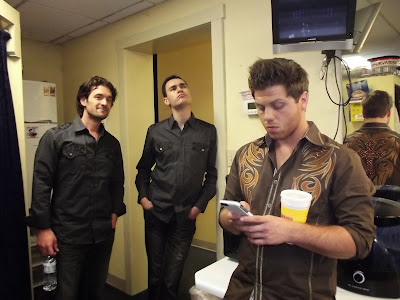 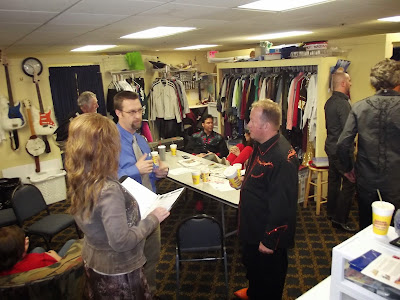 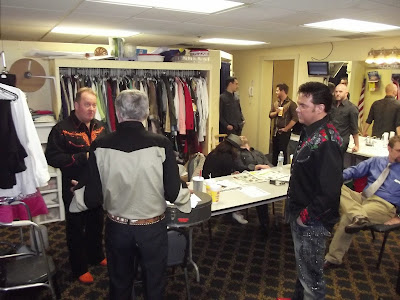 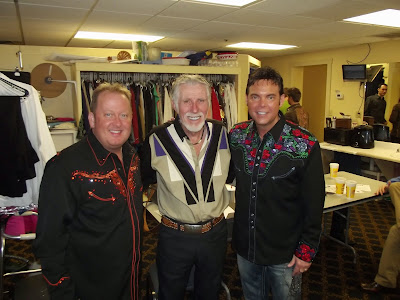 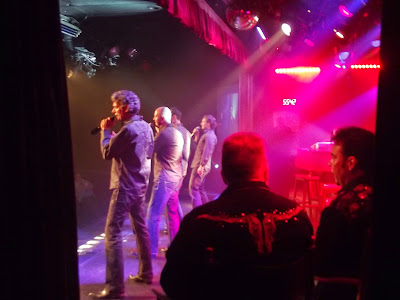 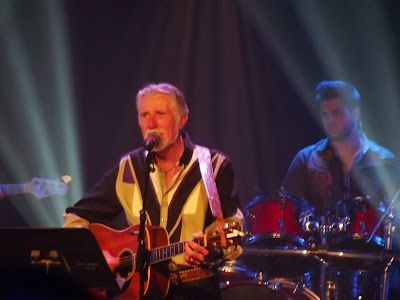 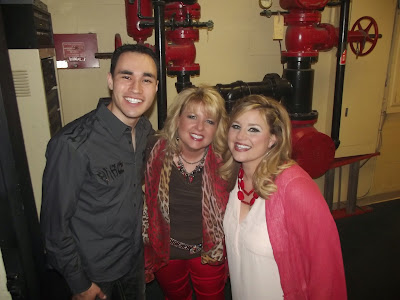 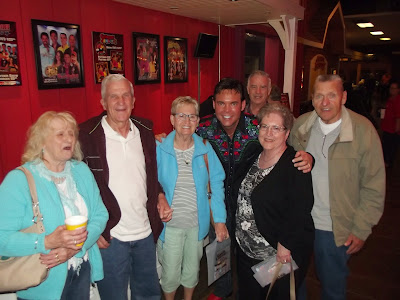